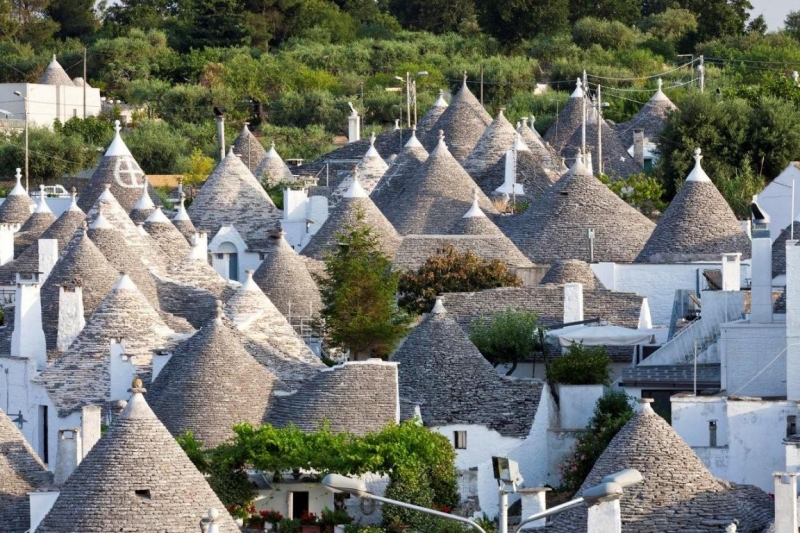 Why did I buy a trullo?

Two years ago, in 2018, I bought a beautiful trullo located in the municipality of Castellana, which I then renovated. The goal of my purchase was mainly investment, to make it a holiday home to rent for short periods to tourists.

What are the reasons that led me to buy a trullo in Puglia? Why buy in Puglia and not in some other region of Italy? I have asked myself this question several times. Each time I have always given myself a reassuring answer, based however more on feelings than on “black and white” data. Where data was concerned, it was mostly data collected randomly from heterogeneous sources. Now that the trullo is finished and beautiful, I said to myself: “Luca, it’s time to translate the sensations into numbers and to make an initial assessment”.

A complete answer to my question must undergo an objective evaluation and, being an “emotional” purchase, obviously also a subjective one. Let’s start with the latter …

Does all this justify a major real estate investment? For me, of course, yes, but for someone else it might not be enough … so let’s move on to a more objective analysis, based on concrete data, in order to see if the investment made has a good chance of a reasonable return.

About Apulian history and architecture … Puglia hosts 4 of the 55 UNESCO sites in Italy (in proportion therefore, more than in other Italian regions). The region offers historical centers of great importance, just think of Lecce or Bari, or smaller but no less suggestive ones, such as Trani, Otranto, Alberobello, Martina Franca, Monopoli, Polignano a Mare, Ostuni and many others. Perhaps due to the greater foresight of local authorities, historic centers have generally been well preserved and improved. All this makes Puglia an objectively important destination for cultural tourism. This is confirmed by the “Tourism Report in Puglia 2020”, which reads: “[…] the cultural tourism destinations in Puglia (51.7% of the total) have exceeded, in terms of arrivals, the seaside ones (21%), both because they are more suitable for a short break holiday, and because visitors are more evenly distributed throughout the year. The propensity to spend of the cultural tourist is growing. In 2017, each cultural tourist spent an average of € 133.00 per day, while an average seaside tourist spent € 89.00 […] “

But you can not only live of history …. so, let’s talk about Puglia’s sea? The Apulian sea is officially in excellent health.

The 2020 ranking drawn up by Legambiente (a non profit foundation specialised in environmental defense) puts Puglia “on the podium”, together with Sardinia and Tuscany. More than 90% of the coastal points monitored by Legambiente have in fact obtained a “blue flag”. Numerous have also obtained, again from Legambiente, the “5 sails”, a sign not only of a magnificent nature, but also of a constant effort to manage it in the name of the quality of hospitality and sustainability. Puglia is therefore objectively a seaside destination of primary importance in Italy. Also in this case, the data of the “Tourism Report in Puglia 2020” are useful: in 2019, Puglia recorded 4.2 million arrivals (+ 4% compared to 2018), of which 1.2 million arrivals from abroad (+ 11.5%). From 2015 to 2019, international incoming grew by + 60% (overnight stays by + 44%).

It is worthwhile to delve a little bit into the data relating in particular to the internationalization of tourism in Puglia, because these lead to important positive consequences for many economic sectors related to tourism and hospitality in all its forms. Compared to 2015, the internationalization rate of incoming tourism has grown by 7 percentage points, going from 21% to 28% in terms of arrivals. When we see which are the most numerous foreigners in Puglia, we find in first place Germans (22%), French (11%), British (8%), Swiss (8%), Dutch (6%), Americans (5%)… all countries whose per capita income is on average higher than the Italian one. In other words, tourists with a higher spending capacity than the Italians, but not only that… the data also show that foreigners choose Puglia for their holidays especially in July (18% of the annual total) and September (17% ), showing a tendentially even-distributed trend in the months from May to October. Which means foreigners also travel in the months when Italians do not normally do so, thus extending the summer seasonality.

Two other relevant data to finish:
– in 2019, Puglia was ranked eighth in terms of overall number of visitors, with a share of 3.54% of the national total, overtaking Sardinia, Sicily and Liguria.
– Within the region, the provinces of Lecce and Bari recorded respectively 25.5% and 28% of tourist arrivals (out of the regional total). Therefore an investment destined to create accommodation supply should have a higher return if made in one of these two provinces.

In light of the data, I can therefore consider my decision to invest in Puglia to be correct. Heart and reason “row” in the same direction for once. Be brave and do it too!

What Took Me so Long?

A special Birthday in Puglia

…To stop time, for the ancestral desire to tell what we like, we’ll try to share our travel diary, experiences, special encounters…
“Everything that makes Puglia a place to live!” 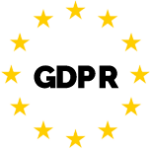